1848 is a leap year starting on Saturday (link will take you to calendar). 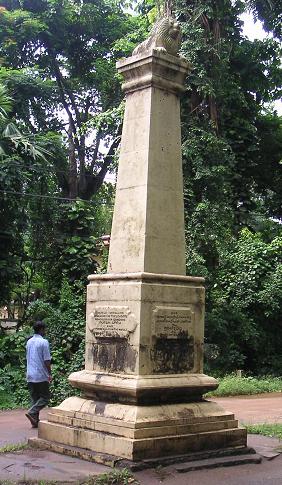 Monument for the leaders of the 1848 Matale rebellion, Sri Lanka